In which I manage to answer the question on the correct day.

Question 1: What published RPG do you wish you were playing right now?

There were a few candidates for this, from both the nostalgia laden past and the future facing present, and also one game that’s a little of both. In terms of revisiting things-not-played-for-ages there’s Twilight 2000, DC Heroes, Cyberpunk 2020, whilst the present offers M-space, Luther Arkwright and Apocalypse World. And then there’s Tales from the Loop, a very here-and-now game which nevertheless ticks all the boxes for 80s reminiscence, wild super-science, and kids-investigate-mysteries-and-encounter-Stranger-Things…

Despite all of that, the game I’d most like to be playing is: 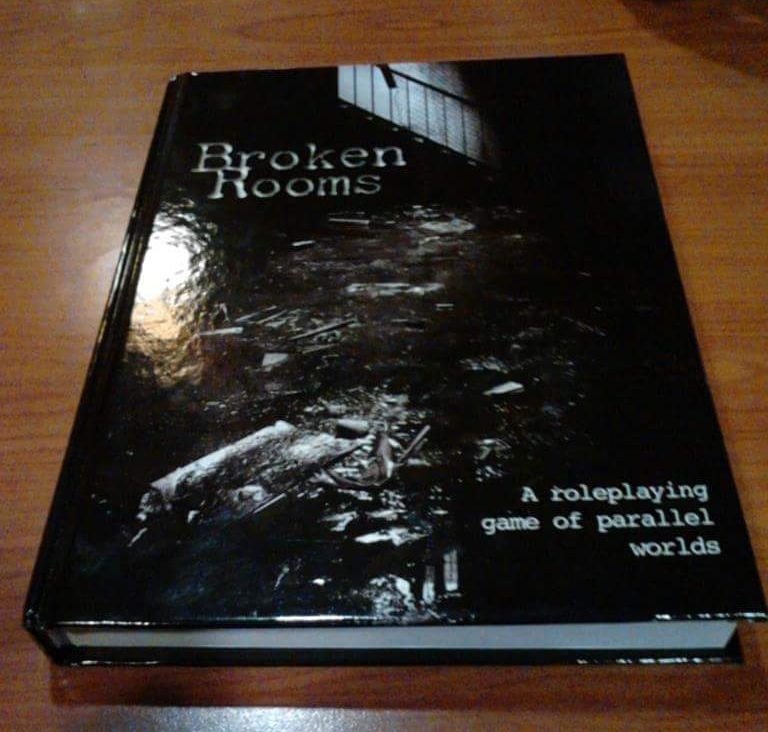 In summary, it’s a game of parallel worlds. An event happened, something that fragmented our Earth into 13 separate versions, and the characters in the game are able to travel between these variations using peculiar connected places known as broken rooms.

It’s a game of exploration, both of the horrors that have befallen each variant world and of the psychic shocks that have afflicted the player characters. Everyone is damaged, everyone is looking for something. Maybe they’ll figure out what caused all of this to happen, maybe not. It might, in the end, be all about the journey. 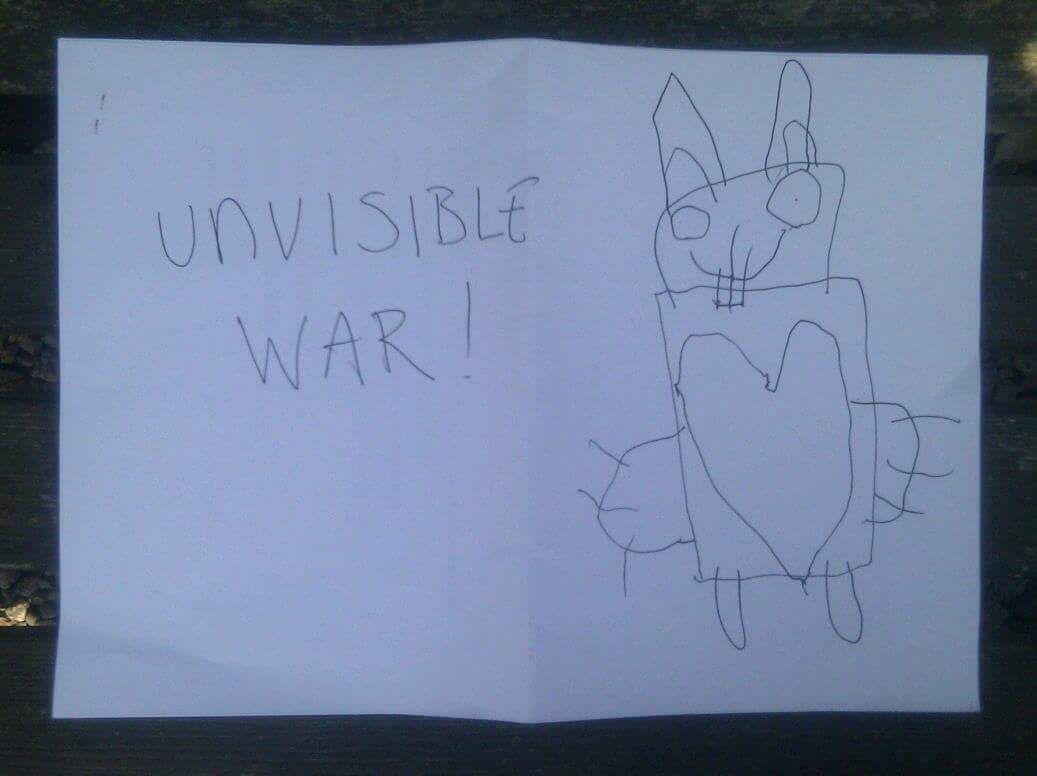 There are many flavours of apocalypse; pick your own path to Armageddon…

An assortment of curious non-player characters already exists, wandering within this ‘Nearside’, this cluster of parallel Earths. A few of these old and experienced travellers have a tendency to imply, subtle like, that all of this has happened before, and might happen again in the future. Worlds birthed, worlds changed, worlds dying.

There’s a lot to get your teeth into. A great deal for player characters to explore.

The game had its genesis back in the 1990s, and despite being tangentially involved for many years, and having run previous releases, I still haven’t got around to running or playing in this iteration of the Nearside Project, now re-branded as Broken Rooms. I think it’s probably about time.