Question 12: Which RPG has the most inspiring interior art.

There’s a ton of games from the last several decades that have some great pieces of art, so I’m going to pseudo-cheat/avoid overthinking it by saying:

It doesn’t even have very much art but as soon as I saw it I pretty much had an entire campaign setting mapped out in my head.

Also, I initially wanted to buy it just for the cover. 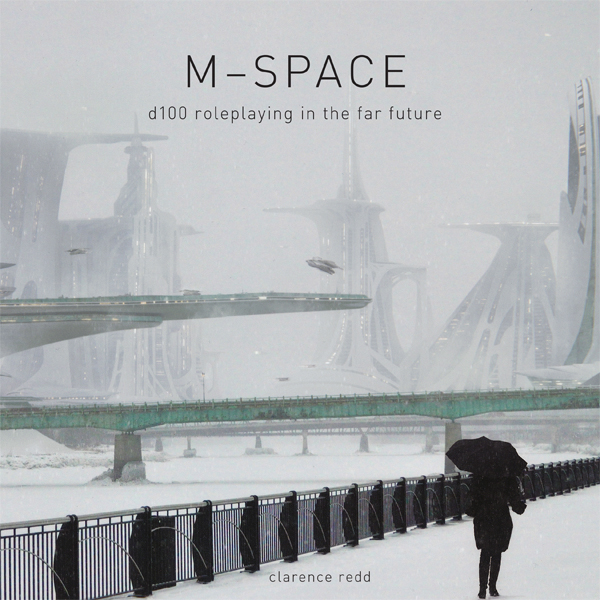